Nagato.com, which is Tourn’s latest venture, signed a deal with a South American agency with focus on Portugese and Spanish speaking influencers. The partnership between the two agencies will lead to more channels within the gaming genre were Portugese and Spanish speakers can connect to Nagato.South America’s digital and gaming market is growing fast, the aim of this partnership is to establish itself in South America and become a leading platform for Youtube. Nagato will translate the site, as well as the platform in order to facilitate its use for the future Youtube influencers. The income generated by the channels, as well as the payments will be managed within the Nagato platform. 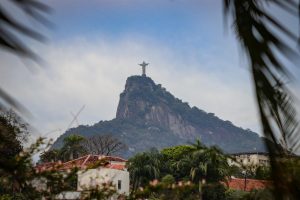